Diehl Concrete has worked with customers on their concrete projects throughout Colorado. Read some of the great reviews the company has received.

Ryan was very professional, explained everything, showed up when he said he would and did a beautiful job. I didn't even bother with other bids because I could tell he would do a great job, and he delivered. He also removed my old brick patio and put in a new fence for me. (For an extra charge of course). I was happy with all the work he did and I would not hesitate to recommend him again.
Ryan Ballew, Denver, CO
Ryan recently finished a stamped concrete patio and side pathway for our home in Aurora, CO. He did an amazing job and we couldn't be happier with the finished product. He took great care in establishing a good foundation and doing things the right way. He was also a very hard worker and even worked through the rain to get our project finished on time and on budget! We would definitely recommend his company!
Kristen Feichtner, Aurora, CO
Before selecting Ryan as the concrete contractor for my project, I interviewed and received bids from two other local concrete contractors. In the end, Ryan earned my business for a couple of very important reasons. First and foremost was his honesty and integrity. With a firm hand shake, he will look you in the eye, and you just know he's the real deal. His bid was competitve with the others, but he was completely upfront with the details and expectations of the job, especially as they pertained to the expansive soils we have here along the front range. He was adament about proper compaction of both the subgrade and the subbase to create uniform support critical to a successful job (concrete 101 - do your homework before hand). No short cuts and no corners cut. Ryan has a talent - he has a critical eye for detail - which he demonstrated through his diligence and hard work. He expects the same of his crew as well as the concrete supplier. In the end, the finished product - an exosed decorative aggregate walkway and patio area - is really more of a work of art than just your ordinary slab of concrete. I made the right choice with Ryan and will absolutely recommend him to others.
John Sodia, Aurora, CO
I would highly recommend you - you did a great job on my triple driveway! You were always prompt, worked hard without breaks (except for lunch the first day), and cleaned up after. With rebar in my new driveway - the original didn't have it - it should last many years without cracking. And the price you quoted was the final price - no surprises! I'm very happy with your work.
Pam Crane, Aurora, CO
Ryan poured a stamped patio for me after removing the brick patio that was in desperate need of replacement. He did a great job, explained his process and the reasons for it. Showed up on time and when he said he would and set my expectations throughout the process. He also put up a new fence for me at a reasonable hourly rate. I would not hesitate recommending Ryan, and he’s a really easy going nice person to work with.
Ryan Ballew, Denver, CO
We hired Ryan after observing the patio deck he did for a neighbor, using stained and stamped concrete. My wife and I were considering flagstone, but having seen Ryan’s work, we decided to go with him for both our patio replacement and two driveway replacements. His pricing is fair, he tells you in advance of his schedule and keeps to it, and his work product is outstanding. Moreover, he is a really nice guy to work with. I recommend him highly, without any reservations, and would be pleased to have prospective clients see the work he did at our home. As an aside, a plumber working at a neighbor’s house stopped me to compliment the work Ryan did. When a professional from another trade compliment’s someone’s work, I think it says a lot.
Dick Mund, Golden, CO
Ryan did an extraordinary job in replacing our patio. He was very professional in providing a bid for the work to be done. His pricing was very fair. He met every deadline he set. The completed work was exceptional - he even did some extra things to make sure the problems we had with the previous patio did not reoccur. I would recommend his work without qualification and invite people to view the excellent job he did at our house.
Mark Caldwell, Westminster, CO 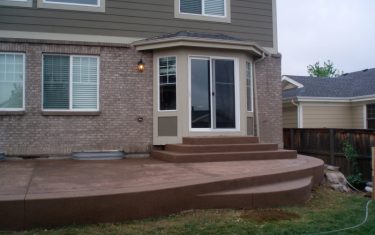 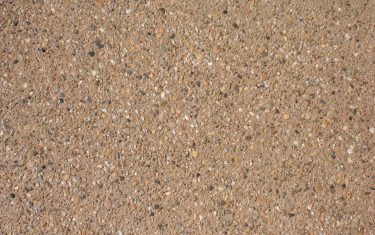 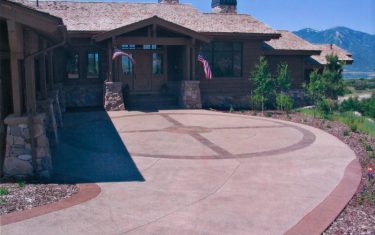 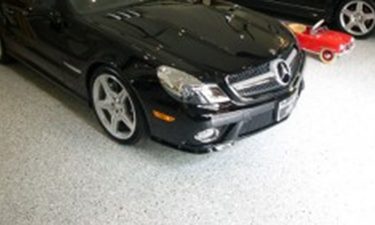 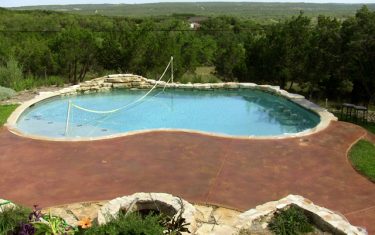 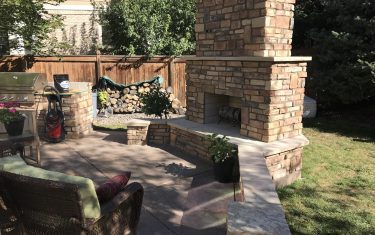 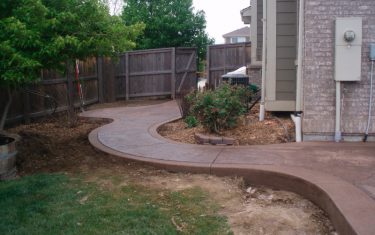 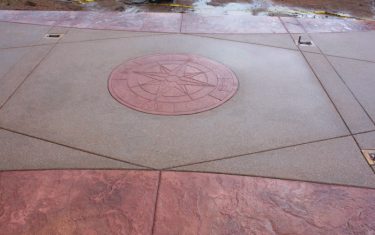